William Eggleston: You Will Be Criticized Whatever You Do

World-famous photographer William Eggleston explains how to live with criticism without questioning constantly our vision and our artistic approach.

Every influential photographer has always been criticized for whatever reason. Some will blame him for not following the rules, others will be presumptuous enough to try to make something new. Every time we rebel against the status quo imposed by the majority, we are subjected to the merciless test of criticism.

“An art critic from the New York Times had entitled his article: The Most Hated Exhibition of the Year.”

When my work was shown for the first time at the MOMA in New York in 1976, I encountered many criticisms that boldly showed their hatred toward my work. An art critic from the New York Times had entitled his article: The Most Hated Exhibition of the Year. During another exhibition, another critic said that my photos were “totally boring and perfectly banal.” Ironically, this exhibition concerned exactly the commonness of the everyday life of people from where I lived at that time. 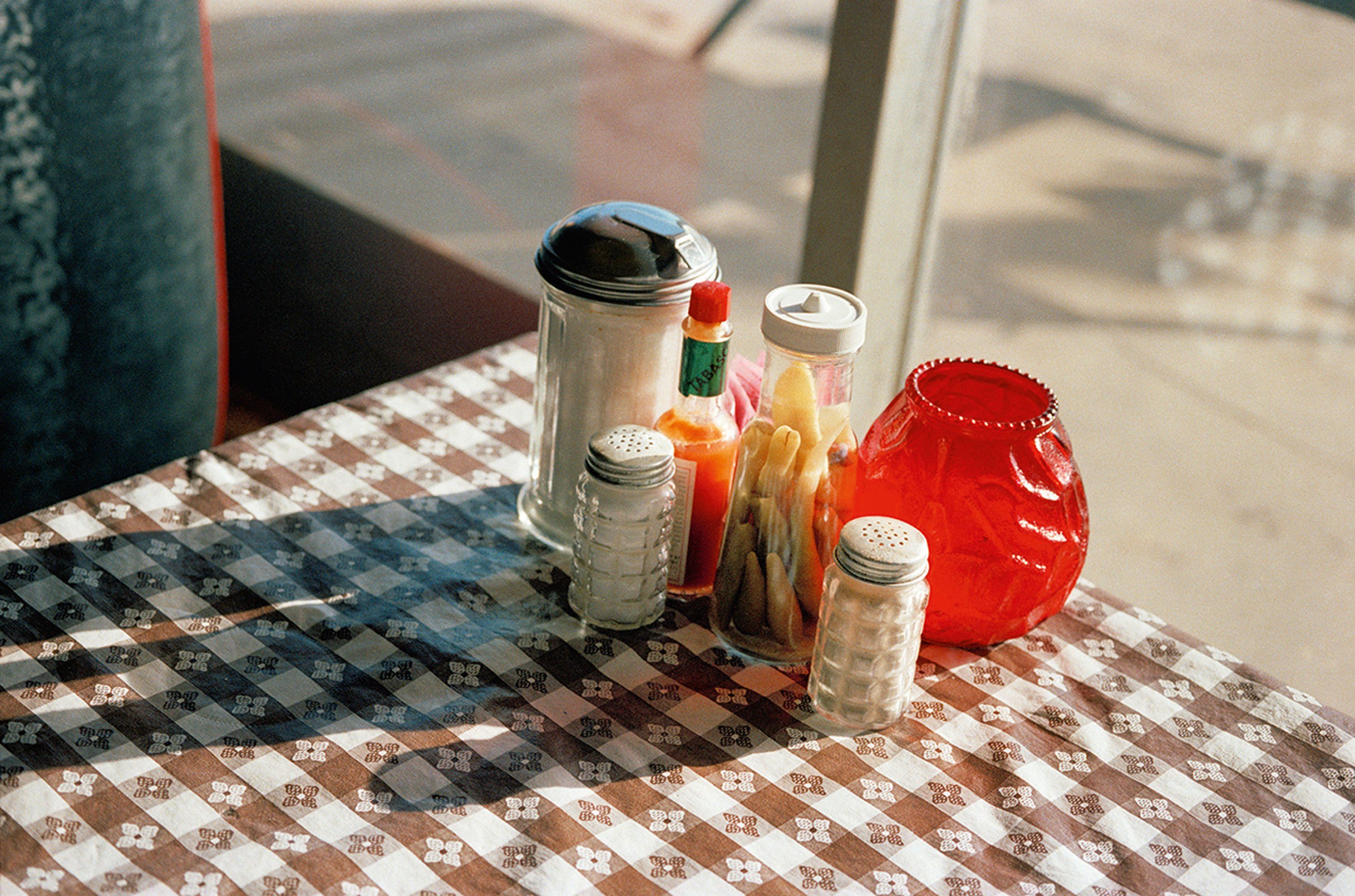 I did not get discouraged by these critics. On the contrary, it consolidated me in the idea that what I made, was probably too new for these people. That they expected to see the same photos that we see too often in art exhibitions, which do not break the rules, and which passively comply with the diktats of the world of the photography.

“If nobody cares about your work, it could demonstrate that it does not bring anything new, that it looks like all that was already made.”

What I learned during the years that followed, is that you should not be afraid of criticism. I sincerely think that every time you provoke a reaction, however aggressive, it means that you’ve made something good and different. Why? If nobody cares about your work, it could demonstrate that it does not bring anything new, that it looks like all that was already made. But if your photos stir a strong emotional reaction, whether positive or negative, then tell yourselves that you did the job of a good photographer. 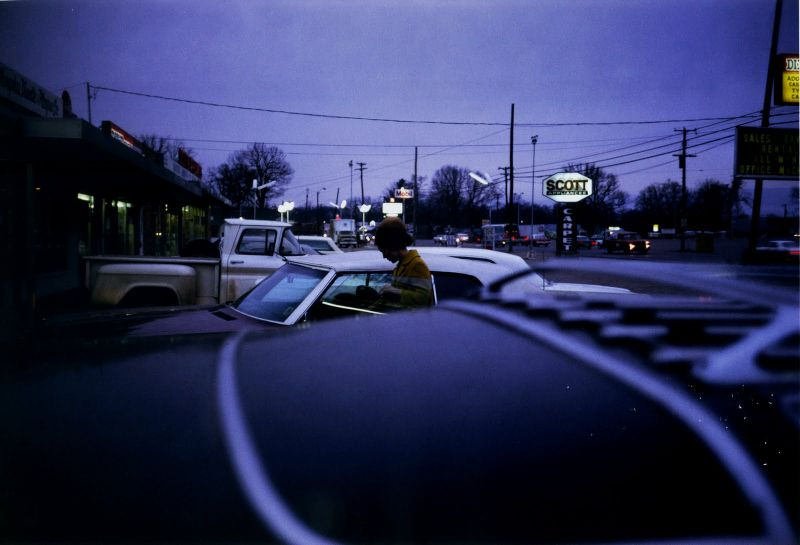 It is impossible to please everybody. What matters most, it is that you are satisfied with your photos. If other people are interested and like what you are doing, it’s even better, but not an obligation. Don’t make the mistake to please at all cost, you will get lost in an infinite limbo of criticism. 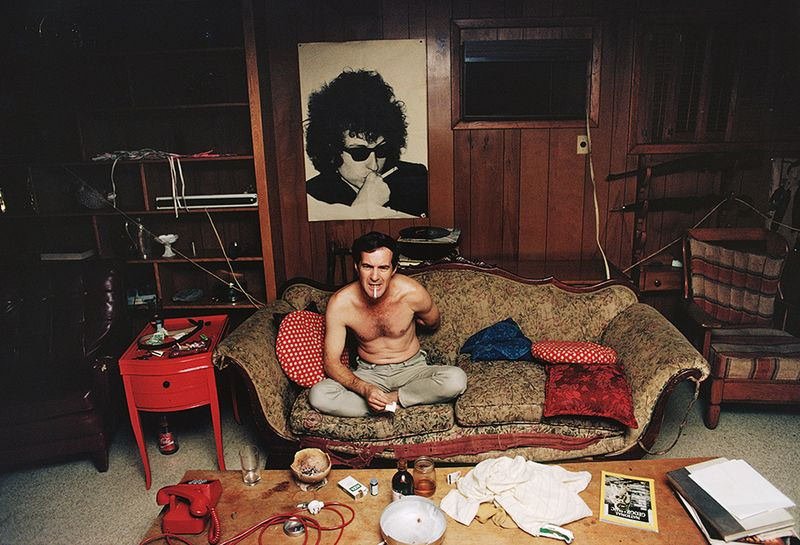 “Whatever you do, you will never satisfy them.”

I was often criticized on the Internet in the past. It allowed me to develop my character, and especially to realize that very often, the most virulent criticisms come from jealous people who were uncomfortable in their own skin. Whatever you do, you will never satisfy them. They take pleasure out of destroying the work of others. Upon deeper thought, I feel sorry for these people. Their purpose is not to make your work known, but simply to destroy, for the simple pleasure of crushing you. 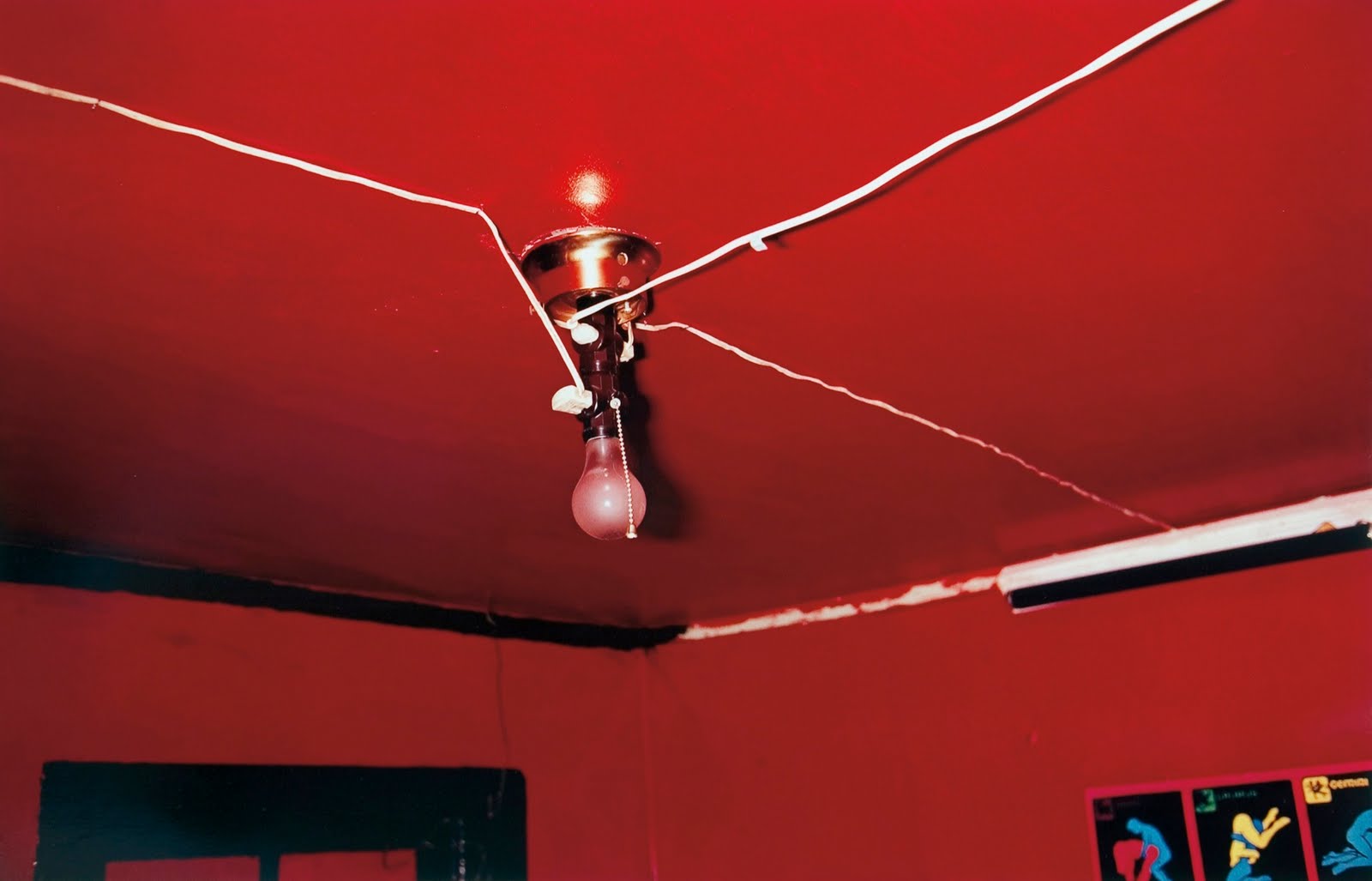 Tell yourselves that there will always be reactions when you will present your work: either you will be judged negatively or positively, or you will be ignored. It belongs to you to learn to live with the criticism. Personally, I prefer to be judged than to be ignored. People who criticize you don’t realize that what they’re doing is not destroying you, rather, their actions reveal that you’ve disturbed them. Be proud !