Richard Avedon: 1985 In the American West

Avedon explains his approach to portraiture

“Sometimes I think all my pictures are just pictures of me. My concern is… the human predicament; only what I consider the human predicament may simply be my own,” explains Avedon as he explains his approach to portraiture. Richard Avedon is a legend in portrait photography and his work ceaselessly impresses the masses. 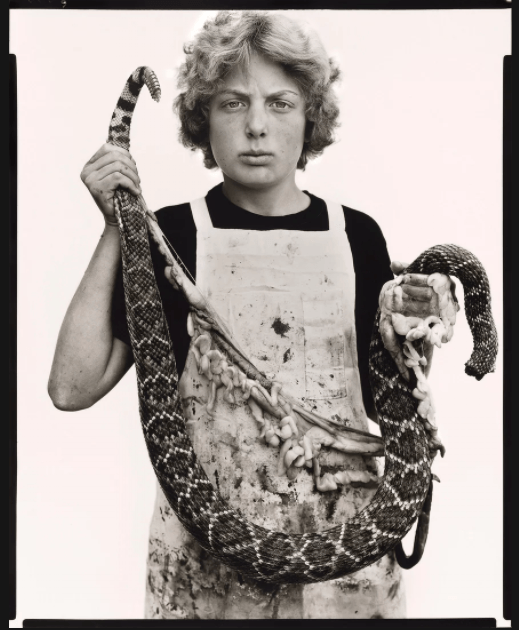 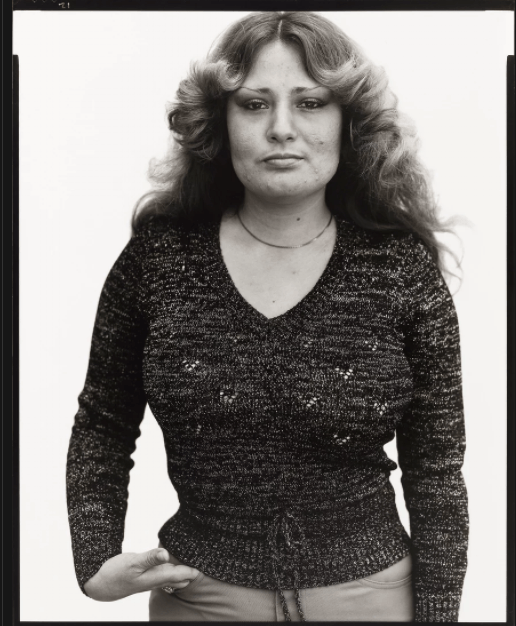 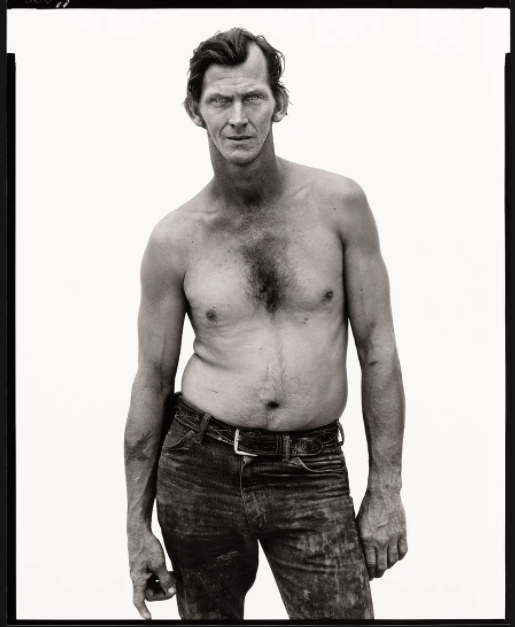 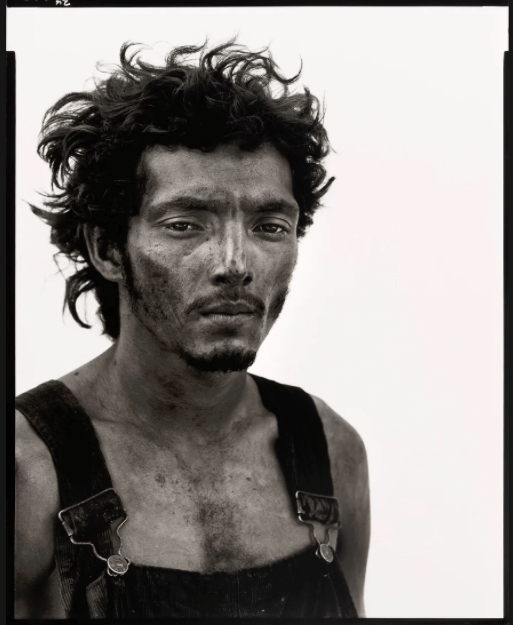 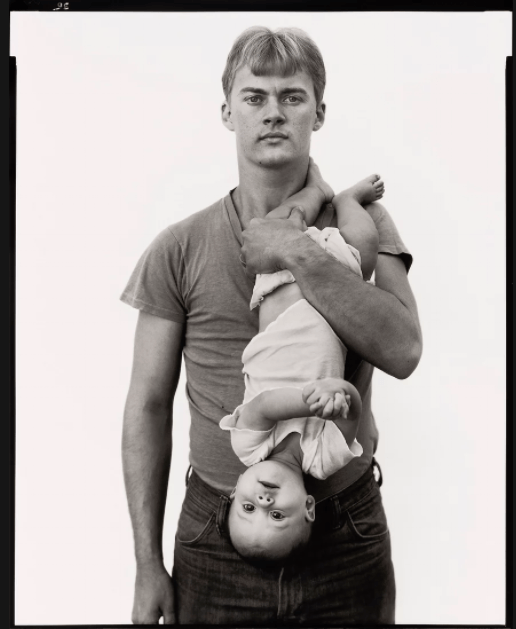 In the American West is a 31 year old photo series that changed the way photographers viewed the white background. The white background was Avedon’s aesthetic and he wanted to push its offerings. Since the studio host of commercial photography, only models and movie stars were a part of the white background’s canvas. Growing tired of this constant pairing, Avedon wanted juxtapose everyday people against the pristine background. He and his assistants rolled into the wild west, and quickly found their subjects. The young pregnant girl, the snake skinner, the oil field worker- all displaying what American life in the 80s meant for them.

The idea was a success and is still relevant today. In the American West is on display at Amon Carter Museum of Art in Fort Worth, Texas until July 2nd. 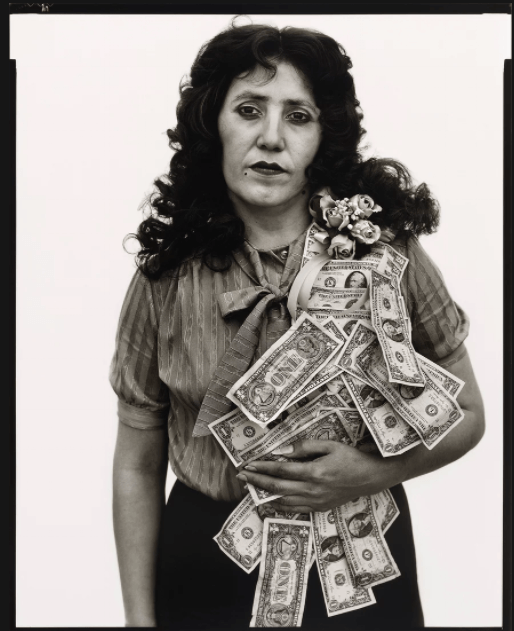